Couple Relationships Part 3 – Is it Possible for Couples to Overcome Boredom and Loneliness in a Relationship? 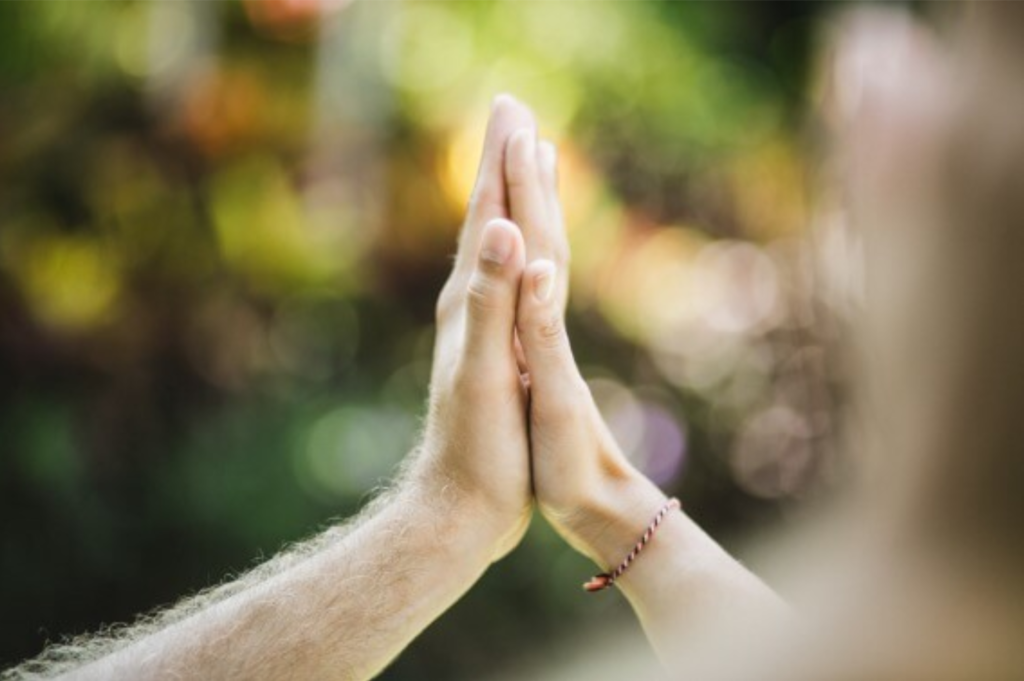 There are many reasons why people experience feelings of loneliness and boredom in a relationship. And this is particularly true for couples who have been together for a long time.

But is it something that can be overcome or is this just the way some relationships go in the end?

According to psychotherapist and Founder at The Place Retreats, Jean-Claude Chalmet, with the right type of communication, and in some cases therapy, couples can reconnect to one another again and discover who they once were when the relationship first began.

‘’As humans, we are herd animals. ‘’ says Chalmet ‘’And when people find themselves wanting to stay in their loneliness we must explore the reasons behind it.’’

In the final podcast of the series, Jean-Claude explains the many challenges that couples face when loneliness and boredom creep into a relationship.

He also answers a series of questions around how people can overcome these inevitable forks in the road.

His wisdom and knowledge are deeply reassuring as he explains the work he does in the London and Bali clinics with his clients and how he helps them overcome similar issues.

To read the first two parts of this series see Surviving the Fallout from an Affair and How Therapy can Help Couples During a Midlife Crisis. The original interview can be heard here.

I prefer my own company to my partner’s nowadays. I still love him but I just need my own space. What can I do about this?

First, I think it’s important to ask yourself: ‘’What has happened for you to want to have the person around and not have any physical or emotional connectivity with this other person?’’

And equally, ‘’What is making you so fearful that you can’t share the same intimacy anymore with someone who is still in your house?’’

There are many things to consider here but the need to withdraw usually means there’s a deeper underlying issue.

This is a good time for couples to consider whether this has been a gradual thing or because of a bigger event that has occurred.

It’s also important for two people in a relationship to understand when the disconnect started, explains Chalmet.

This is where couples must communicate with one another and think about why they would prefer to stay in their loneliness rather than talk to each other about how they’re feeling.

Could it be that people just prefer their own company? It’s possible but this is usually a very small percentage of people. Whenever I come across couples like this in my therapy room it’s as though I can almost feel the resentment crackling in the air.

And especially in couples therapy – what I find is that partners tend to sit at opposite sides of the room expecting me to be the referee between them. Of course, it’s not the therapists’ job to take sides as essentially, there are no right and wrongs.

I guess body language says a lot about couples, especially for those who come to therapy. But what about those couples that turn up holding hands for example. Does this mean they’re happier than the other people you see at your clinics?

Of course, body language plays a big part when it comes to human interaction.

However, even when couples turn up to therapy holding hands, we still have to wonder, is this the show they are putting on for the therapists’ sake? What I find is that it’s usually around twenty minutes into a therapy session that the knives start to come out!

I always have this admiration for couples who come here and any couple that goes to therapy because it’s a very brave step to take. In my eyes, it shows a deeper commitment to the relationship and each other.

Here at The Place, we offer people the opportunity to explore their relationships further and thus get them to reconnect again, in the same way that they did in the beginning.

I’m bored with my relationship. My partner has let himself go lately and I can’t even be bothered to start a discussion about it. We have children so I can’t just walk away. I don’t think I will ever find him exciting again. Do I have to accept that excitement is a thing of the past?

No, but I do think you have a duty to yourself and your partner to tell him exactly how you feel.

I think it’s important that you give him the chance to do something about it and – if after you have had this discussion and nothing changes – then at least you can walk away with the knowledge that you have left no stone unturned.

There is a lot of power in saying to someone ‘this is where I am in our relationship’ and something we not only owe to our partner but also to ourselves. And this applies even more so when there are children involved, explains Chalmet.

Knowing that you have done all you can to improve the relationship will ultimately give you the confidence you need to make the right decision, whatever that decision might be.

When someone is bored in a relationship surely this means they’re just bored with themselves and life in general?

What I see very often is that one partner in the relationship is pulling all the weight and as a result are very tired. They express it as being bored but what they really mean is that they are exhausted.

In what way are they exhausted?

In every way – physically, emotionally and mentally.

Usually, it’s the one partner who is expected to look after the children, do the cooking, the cleaning and so forth. While the other party is a bit like a teenager that expects ‘hotel Mumma’ to be open twenty-four seven.

Essentially, one person is doing everything while the other puts in little effort. It’s very unlikely that the partner doing all the work is bored, they are simply exhausted and probably feel as though they have nothing left to give.

Jean-Claude recommends that couples in this situation should try expressing themselves to their respective partner either through an email or a written letter. He says that people don’t necessarily need to confront each other but they can let the other person know what’s going on. And in doing so they will reap many benefits.

Not only will they have externalised their feelings but they won’t have that negative vortex inside them continually feeding off them. And for those where there is no communication – they are likely to eventually collapse.

Sometimes starting a conversation can be so scary. And I imagine that most people are afraid of the answer they’ll get even though it could make things better for the relationship in the long run?

Unfortunately, what we see very often is that most people end up walking out of the home. They have endured so much pain and held so much back and I can’t help but wonder why they have chosen to suffer in silence.

I’ve seen so many people in relationships where they’re unhappy but they do nothing about it. It’s extraordinary that most people can talk to strangers but not to their partners.

In this situation, people need to ask themselves: What is it they fear most? And, what do they think will happen if they decide to open up to their partner? In expressing themselves, they can’t lose and at least they will get the proof they need for themselves.

Do you think it’s a question of personalities and how different people handle situations?

My question here would be: how does the other half react?

Of course, couples don’t want to become clones of each other but they need to know the value they both bring to the relationship. Having a deeper understanding and cohesion of one another is key in how they can move forward and continue having a successful relationship.

Chalmet says that couples experiencing feelings of boredom and loneliness should ask themselves the following question:

‘’What does my hurt contain for me to want to be so removed from the other person?’’

Asking these kinds of questions can be very helpful in getting people to understand themselves and their relationships a bit better, which will eventually lead to resolution.

Therapy is a great way to get couples to reconnect with each other again. And at The Place, our therapists are always happy to guide people through this unique journey.

Want to find out how? Then please get in touch.