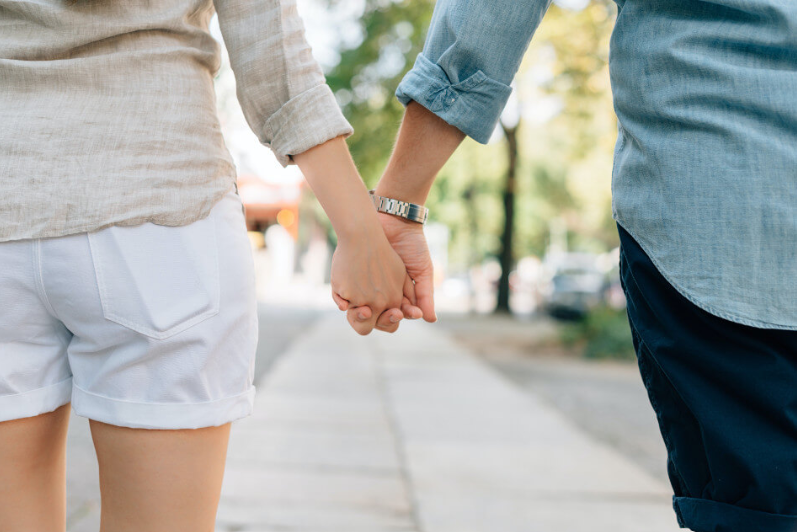 Most of us at some point in our lives will have to face the reality of a mid-life crisis. And what that will look and feel like is very different for everybody.

To read part one of the series see Surviving the Fallout from an Affair and to listen to the podcast interview in its entirety see here.

In the following interview, he explains the work he does at his London and Bali clinics where he helps clients to manage their relationships during what can be a tidal wave of uncertainty for most people.

Chalmet begins with an insightful explanation:

“When people get to the stage of mid-life – they often begin to realise that they’re not going to become a famous rock singer, a professional football player or even the next supermodel. And it’s usually at this point that they realise they have to come clean with themselves.”

The words ‘mid-life’ are such a hackneyed cliche’ but like most cliches – it also represents a common experience, especially for people in their forties and fifties where divorce and separation seems to be the common theme.

You’ve obviously counselled many people both privately and at the retreat centres. What is it about the mid-life point that causes issues for couples and what are some of the common problems that you see in your practice?

I believe that what we refer to as a ‘mid-life crisis’ is a moment that happens to us all. Whether you’re a man or woman, it’s usually the time when people start to realise their own mortality. And when that happens – everybody experiences the moment differently.

Interestingly, Jean-Claude says that age doesn’t play a huge factor in all this either:

‘’A person doesn’t have to be thirty-nine and three hundred and fifty days old or forty-two and thirteen days old – everyone has their own moment in their own time.’’ He explains.

It’s often around mid-life that people start to wonder: ‘’Is this what my life is about?’’ and ‘’ Who am I really?’’

At this point, I usually ask my clients a series of poignant questions such as – ‘’What are they willing (at this stage of their lives) to get out of it?’’

For many couples, they simply go on ‘existing’ but for some, it can be the wake-up call they need to start living again. So, what you’re saying is that in relationships people start questioning, ‘’Is this what I really want?’’

The realisation that people come to, is that they already did the whole marriage, kids and school fees thing. This is where I strongly ask clients: ‘’Are you going to live or are you going to exist?’’

For most people, they were ‘living’ in their twenties.

But after marriage and parenting, they usually find themselves on an ongoing treadmill of just existing. I think the most beautiful thing is when two people in a relationship decide that they’re going to live together again, rather than just exist together where each one grinds off the other.

Unfortunately, what does often happen is that one person wants to ‘live’ and the other is quite happy staying in the ‘existence’ phase.

It can be very difficult for one partner to convince the other to join them on the path of living. And it usually takes a lot of understanding and commitment for couples to be one another’s supporter when it comes to growth and evolving.

At our London and Bali clinics, we guide people through this process of change and development.

Is it a question of someone being on the same page as their partner?

It’s not necessarily a question of them being on the same page, especially when we consider peoples’ different speeds and goals. It’s about understanding where the other person is and appreciating and respecting where they stand.

What I encounter quite often with clients particularly those in couples therapy is the issue of codependency. I see a lot of couples standing nose to nose with one another – constantly gauging the other’s reactions and trying to figure out what the other is thinking and feeling.

After twenty years’ of marriage, the question ‘’are you still besotted with me?’’ isn’t as relevant as it once was. Rather, can couples accept one another for who they are, for the goals they have and for the things they want to achieve?

An exercise I do here at the clinic is to get couples to sit opposite one another and each person takes turns in expressing their feelings while the other listens in silence. The other party must then repeat back what they think they’ve heard.

And very often, the person doing the listening has heard something completely different. This exercise is a whole re-education for people and encourages them to actually hear their partner and understand what it is they’re trying to say.

Presumably, this is something that couples need to practice?

When couples first get together they usually hang off one another’s every word. And this happens with hardly any practice at all. Couples simply need to have the willingness to transfer themselves back into that space where every word the other person said mattered.

It was during those initial stages that they were really connected. And I always say once you have opened the box – you can’t pretend you don’t know what’s inside it. Essentially, couples need to question whether or not they want to go back to the time when the relationship was still relatively new.

Jean-Claude wraps up the interview with a gentle yet moving reminder:

‘’When a couple stands back to back instead of nose to nose – it’s in this position they are connected to one another and also the time when their hearts are really touching.’’

The Place offers the perfect environment for people to move closer towards their own unique transformation.

Are you ready for the challenge? Then please contact us.