Parenting Teenagers Part 2: Understanding the Hurt Beneath the Anger 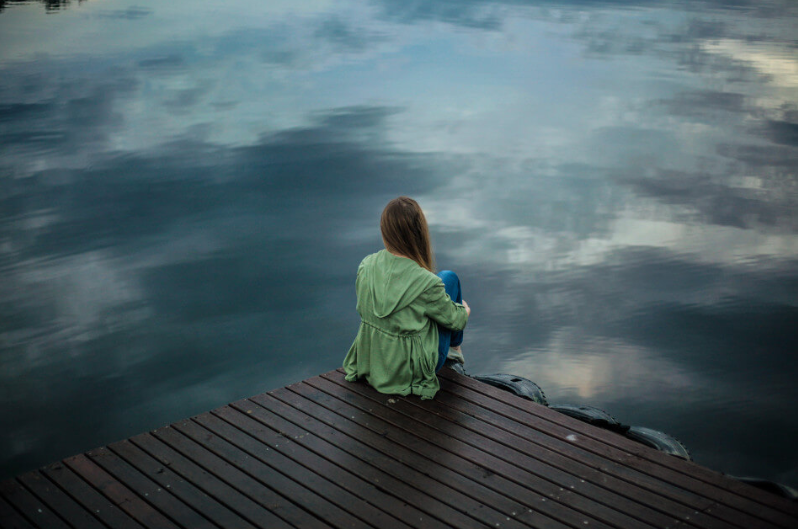 Why are the teenage years such a period of confusion and upheaval for so many families? Are teenagers moody and selfish for the sake of it? Or is there more to teenage anger than meets the eye?

The teenage years represent a process of separation from parents. It is a time when teenagers pull away from their reliance on parents and increasingly rely on peers and other mentors. Meanwhile, parents continue to protect. This in itself can cause conflict.

But, there are many reasons why teenagers might be angry. Triggers can be anything from the simple pressures of adolescence, peer pressure or bullying to low self-esteem, family conflict, grief, abuse or any traumatic event.

When it comes to parenting teens, knowing when to back off and when to step in is a difficult thing for parents to get right. This is especially confusing when parents are sub-consciously feeding the needs of their own ‘inner child’ – read more about this in Part 1.

We hear so many parents say that their sweet, unassuming child turned into a ball of anger when they hit the age of thirteen. Why is that? Here, we share Jean-Claude’s wisdom on the anger that commonly surfaces in the teenage years.

Tuning into the hurt beneath anger

Angry teenagers are a common phenomenon.

Navigating adolescence can lead to feelings of anxiety, sadness, hurt and shame, which most often gets expressed as anger or withdrawal. In extreme cases, teenagers who feel unable to cope can make poor choices, turning to alcohol or drugs, or seizing control by developing an unhealthy relationship with food.

Jean-Claude notes, “It is often the case in a family that it is the same child who is raging. It is important to remember that the child is in a lot of pain. So when you have one, two, three, four or more children, but one of them is always the one that gets angry, try to tune into what is going on beneath the anger.

“If that child had anything physically wrong, the entire family would rally around, take them to the hospital, and there would be nothing too much to bring them back to good health.

“But when it comes to mental health, everything is seen as problematic. People are so scared of it that they prefer to do nothing rather than do something.

“Imagine if a child had pain with a broken leg, nobody would say just let him go to his room and deal with it. But that angry child is in pain; that child has a traumatic wound. And you might say, “I’m not a therapist, I’m not a psychiatrist, I’m not a mental health worker”, but you are still the parent.”

Jean-Claude recalls his experience with his own children when they were in their teens:

“In those moments, I always saw my children as if they were very little, fighting against something that they couldn’t deal with. It was not up to me to give them advice but I wanted them to know that I was there for them.

“I very often said to my children, I really don’t know what to do, but I just want you to know that I’m here. I have always loved you. I love you. And I will always love you. And maybe we could figure out a way together to go forward.”

Anger is always a secondary emotion. It means that there is a lot of hurt underneath. Jean-Claude asks this question of parents: “If you looked at your child from a place where you know they are hurting, would you still react in the same way when they manifest it through anger?”

The two secondary emotions that represent hurt are anxiety and anger. If your child displayed anxiety they would get a very different reaction, yet they are still expressing their hurt.

Understanding this perspective is hugely helpful in guiding your response to angry outbursts. It can diffuse conflict and help you to build a better relationship with your teenager.

When it’s all kicking off, how do you stage an intervention?

When your teenager kicks off in an angry rage, storms off to their bedroom, and slams the door, what do you do? Here’s some simple advice from Jean-Claude:

You don’t have to say anything. Simply being present without judgment, is usually what your teenager needs from you.

Reacting negatively to teenage rage sends a message to your teenager that this is the only way that they can get your attention. We forget that rewarding positive behaviour is a tactic that works.

Tips for setting boundaries with teenagers

If you negotiate something with your teenager, say, for example, you agree with your teenager that they have to be in bed by 10 each night, it is important to also discuss the consequences for not going to bed at that time.

It’s a good idea to write down the agreement and consequences and both sign it. Then if your teen breaks the rules, there is little they can do when you enforce the consequences.

Without these clear boundaries, you as a parent can feel angry and lost when your teenager breaks the rules. Without agreeing consequences, you are more likely to water them down. This is a recipe for disaster because your teenager will just agree to anything, thinking the consequence will never happen.

It is perfectly reasonable to seek help

If your teenager is particularly challenging, it is perfectly reasonable to seek help.

Jean-Claude says, “I find it so anomalous that as parents, we are expected to know what to do at every stage of the development of our child. We are just ordinary human beings that are trying to do our best.” If you are keen to get outside help, such as from a counsellor or psychotherapist, this would need to be in agreement with your teenager.  This is a family negotiation. If your teenager refuses to engage, you have to wait and try again with the idea later. How are you going to teach your children to be respectful of someone else’s wishes if you don’t respect theirs?

Just keep asking in a gentle way. Don’t lose your temper because that gives the example that they can lose their temper too.

What can I do if my child has an eating disorder?

A few teenagers use food as a means of taking back control. The moment you suspect an issue regarding food, such as anorexia, you must seek the advice of a professional. You are not equipped to deal with this. No amount of restricting, bullying or cajoling is going to help.

It is a terrible beast that goes on in the mind. Of course, social media and peer group pressure plays a very big role. But overall, the child is so overwhelmed in their mind and flooded by all the thoughts that they have, that the only way to take control back is either through restricting food or self-harm.

The teenage years don’t have to be something to dread and survive. With kindness, love and compassion for both yourself and your teen, you can offer the support your child needs to transition to become an emotionally healthy adult.